Get a quote and design your system with our online tool 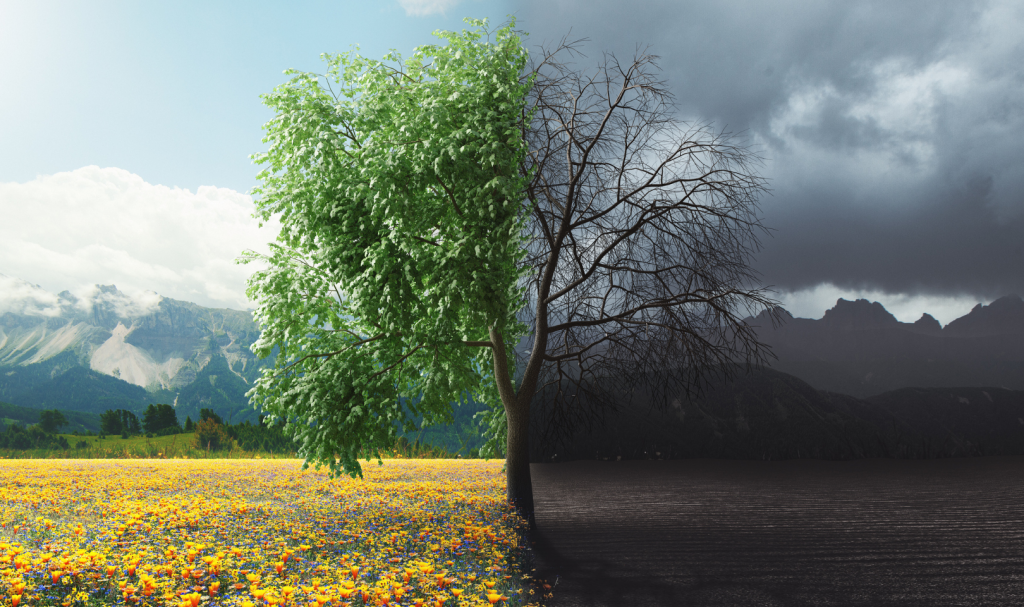 Solar Energy vs Natural Gas – The Fight for Australia’s Future

The battle lines have been drawn for Australia’s biggest energy fight: solar energy vs natural gas. Who will win?

A war is raging. A war for Australia’s energy infrastructure. It’s a war between the big guy and the little guy, and it’s about more than just electricity.

It will decide how we power our homes. But it will decide so much more than that. The winner of this war will either be everyday Australians or multi-billion-dollar corporations. It’s a fight for Australia’s future. And it’s up to you whether we win or lose.

Coal plants won’t be viable forever. And as they decline, they leave space that has to be filled by some other energy source. The fossil fuel industry want to replace them with natural gas. That means fracking, ecological damage, and high power bills.

We’ve got a different idea.

ShineHub is creating a network of home solar batteries – known as a Virtual Power Plant (VPP) – to fill the role that fossil fuel industries want gas to fill. This VPP will provide on-demand electricity to the grid. It will be faster, more efficient, and less damaging than natural gas. And not only is it less expensive for everyone else, it can actually make you money as well!

Whenever your battery supplies power to our VPP, we pay you a premium of $0.45/kWh. Joining our VPP allows your battery to supply energy to the grid when it needs more. And you get paid!

So, what do you reckon? Does cheap energy and passive income sound better than grinding the tops off mountains?

Spoiling for a fight? Reach out to our experts to learn how you can join a VPP. Or read on to see how we’re gonna win!

Like many other wars, this one is a fight for territory. Coal energy is in decline and something needs to take its place.

There are a couple of contenders. We could frack and strip mine the ground – ruining our country – to find the last dregs of natural gas. Could it work? It depends what you mean by working. We’re already paying the cost of natural gas mining, through both expensive bills and damage to our communities. Groundwater and natural aquifers are being contaminated, creating risks for our drinking water.

What’s the alternative? It’s simple… solar! Clean, renewable, safe, reliable solar power. All we need is to join home solar batteries together in a Virtual Power Plant (VPP). With a big enough VPP, the power we can generate together could be enough to rival gas as the major source of energy in the country. All coming from home batteries and solar panels.

Ok, so it sounds too good to be true. What’s the catch? Well, there is a catch. Just not for you. The big money operators can’t make as much money from solar as they can from plundering our natural wonders for profit. It’s their problem, they just want everyone else to pay for it.

Let’s survey the battlefield. Here’s how it stands today and what we’re fighting for:

Coal forms the lion’s share of the market. The rest is filled out by a combination of natural gas and renewable energy. But coal is on the decline, and the space that’s left behind forms the contested territory of this war.

Here’s what the fossil fuel industry want the future to look like:

It’s not hard to see why. This scenario sees the fossil fuel industry controlling the same amount of territory. And it follows that they’ll hold on to all the money and power that they’ve become accustomed to.

But here’s the future we’re fighting for:

So why is this important?

Whoever wins that big block of territory in the middle of the graph, controls the future of energy. If the fossil fuel industry wins, eventually gas will take the place of coal. And we’ll be right where we are now. You’ll be paying too much for power and the world will be suffering.

But if we win that territory, the sky’s the limit. We get to control the future of the energy market. If we do get our way, eventually it will look like this:

That’s the end game. A future driven by renewables. And that’s a future worth fighting for. Because not only is it better for the planet, it’s cheaper for real people across the country.

We Have the Edge

These are the facts: solar is cheaper, better, faster, and safer than natural gas. What advantages does natural gas have? For everyday Aussies – not a one!

But for the fossil fuel big wigs, it has one major advantage. They can control it. By buying land and fracking it to smithereens, they can keep operating as they have been all our lives. Consequences be damned!

And make no mistake – the consequences will be dire. Not only does fracking damage the environment and our communities, it defaces the natural beauty of the country. It poisons our drinking water and can even cause earthquakes! And on top of all that – it costs more for the average Australian.

That’s the whole point. The reason they want to use natural gas over solar is that they control it. But when you have solar, you’re in control. And the one who’s in control is the one who stands to gain the most.

Solar Energy vs Natural Gas: Who Will Win?

There’s good news and bad news. And they’re both the same thing: It’s all up to us.

Whether our future is driven by renewable energy or dirty, damaging natural gas is completely down to what we decide to do. Together. If we choose to do nothing, then the fossil fuel industry will simply bulldoze over us. Just like they’ve always done. We’ll be stuck with a future that’s bad for us and bad for the environment.

If we band together in the form of a Virtual Power Plant, we’ll be able to use the power of real Australians to topple the crooked players at the top.

And there’s a little more good news. Joining the right side of this battle is easy and profitable.

The future is in our hands. We have the chance to control it. Let’s create a brighter tomorrow for Australia.

Save money and take control of Australia’s energy future. Book a free consultation and see how joining the ShineHub VPP can make you extra income!

Has an online blog or salesperson advised you that solar batteries ‘can’t make economic sense’? These people often have their own interests at heart, so before you settle for their overpriced solar panel system – read on.

Install solar panels and a battery with our Powow PPA with a full system warranty and performance guarantee.

How to profit from falling solar feed in credits

How to protect your solar system from government shut-offs and get paid to stabilise the grid. Prepare for the future of home solar power.

Back To All Blogs

Start your journey with solar that works.

Enter your details below and our solar consultants will be in touch to discuss your solar needs.

Enter your details and our commercial energy team will be in touch to discuss your solar needs.

Fill out the form and our solar consultants will be in touch with your offer.